“Mr Wiggles our poodle mix came to us at 5 mos and he is just a joy to be around except for the fact that he thinks that no one should be allowed to walk or drive on our streets, barks. Killer we adopted from a friend at age 10 when they decided to drive long haul with their husband, he’s my cuddler wants to be right up beside me, he doesn’t like the baby dog at all and he has a odor problem sometimes doesn’t matter how clean he is it just crops up like a bad penny for no reason that we can figure out even took him to the vet for it I really thought maybe he was rotting on the inside that’s how bad it can be at times they said its just him and for 16 he’s very healthy, Chewbacca or Chewy as we call him because he chews on everything has already had to have a piece of plastic toy removed from his stomach, has masses of energy wants to play all the time and harass Killer is really a very stout little boy, our problems with him are he runs after anyone and won’t listen when called he also has a problem letting us know when he has to go so most nights he gets crated, they are our boys and we love them all” 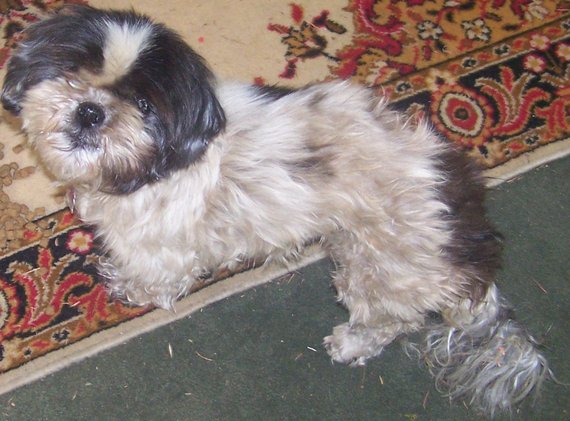 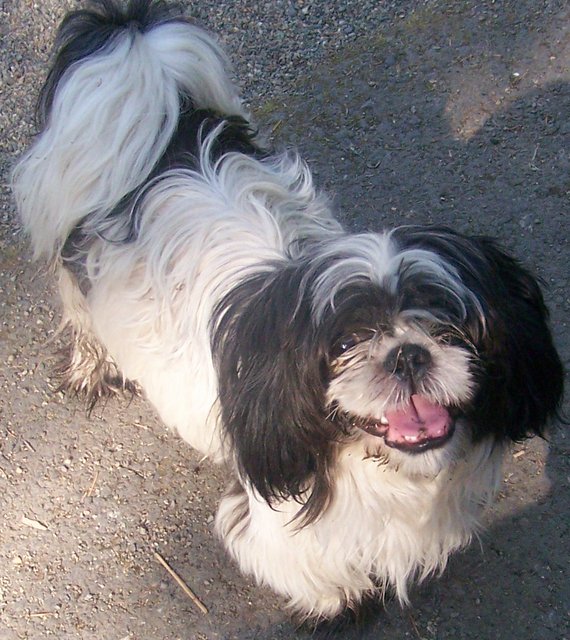 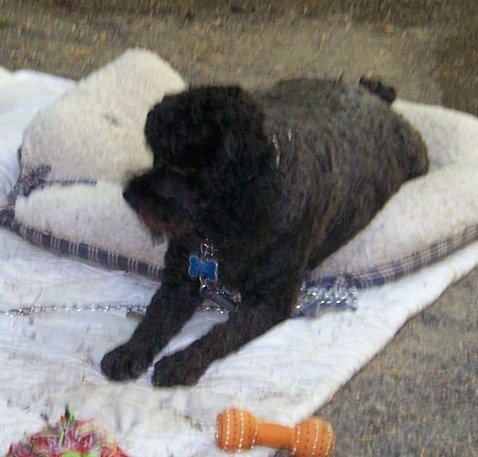