“My little one was a gift from my son Trevor. I had been asking him to find a dog for me for months and everytime he would find one and send me the picture, by the time he called for the dog…it was too late. So I began to pray for God to give me a dog that would need me as much as I needed him/her. A couple of days later he called me and said hurry up and look at the picture because I don’t want this one to be gone too!! So I looked and it was love at first sight!!! He called me back and said he made the deal and he would be going to get her that weekend. When he got to the house no one answered the door, and he called me and said I’ve been sitting out here for a half hour and it looks like no one is at home…I said nooooooo, please don’t leave, go knock on the door again..please!! And I said a quick prayer and someone came out from the back and my son got my dog!! It was a couple of weeks until he could bring her to me, as I live in New Jersey and he lives in Georgia. She wasn’t eating anything, even when he tried to feed her by hand…again I began to pray…and she started to take in a little food and a little water. Finally the day came for me to meet my new baby…I was so excited!!! I got her and brought her home, she was a timid little thing, but in a few days she was warming up to me…but only me. She was having a lot stomach issues, wasn’t keeping any food in, so I found a vet…right down the street no less!! Well I found out that she had colitus and had to eat special food, and had to take meds when it flaired up. But that was ok with me. Hey, I’ve got colitus too!! LOL!! I got a little ahead of myself with my story…my son found her on craigslist…they (breeders) were getting rid of her for 60.00 because she had had 2 litters and couldn’t have anymore. So I knew I needed to get her spayed as soon as possible but I couldn’t afford it right away…again I prayed for a way to get her what she needed. And money from my comp case was in the mailbox the next week!! I took her to the vet and they kept her to do the surgery and I went home…I got a call from the vet a couple of hours later and they said that the surgery went well and that it was just in time…in time for what I asked…well her little uterus was filled with fluid and she surely would have died without that surgery!! I also found out that she had severe perinitis, I don’t think I spelled that right but basically her gums were severly infected and they wanted to know if they should pull the 5 teeth that were more than likely hurting her and could be a reason why she won’t eat, and they wanted to do it while she was still under, So of course I said yes!!! With all of the medications and the oral surgery the vet bill came to about 1600.00 but it didn’t matter because I had the money. I thought about what her chances would have been if someone else had of got her instead of me, and wouldn’t have wanted to spend so much on her…I shudder to think!! but God heard my prayer the first time and he picked out this beautiful little dog with all of the health issues to be mine, and I will be forever grateful to God and to my son, for riding 4 hours in the Georgia heat to get this precious little dog for me. It’s been two yrs. and she has come a long way..she is no longer petrified of people, she finally started to bark at the door bell ringing!!! We had never heard her bark!! I had her for almost a year before she ever barked!! Last summer I doggysat for my daughter, she has a fiesty little terrier that loved to run up and down the stairs…my baby was terrified of the stairs, I had tried her on them a few times but she would just jump down!!! I told my husband thats it!!! I don’t care if I have to carry her up and down the steps forever..then so be it!! Well a couple of weeks after my daughter’s dog went home I was sitting on the sofa watching tv and out of the corner of my eye I see her making her way up the stairs!!! I was so happy that I cried!! Now she still doesn’t know how to come back down them but I’m sure that in time she will learn..I firmly believe that God had this little dog waiting just for me because He knew that I would take care of her, and he knew that I needed a sweet little babygirl to keep me company, as I had recently become disabled and moved far away from everyone that I knew..This was God’s plan for me and her…and I am proud Mommy and she is my heart!! And as long as I have breath in my body she will be cared for as if she were my flesh and blood child..as a matter of fact…I can’t tell the difference!!” 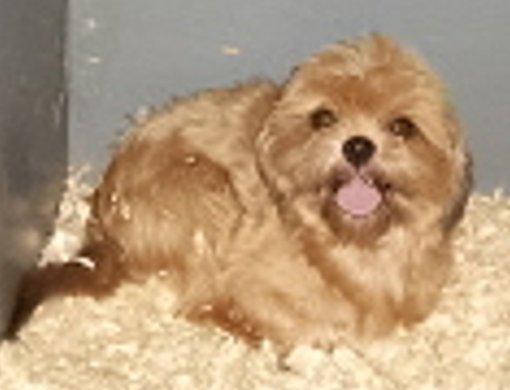 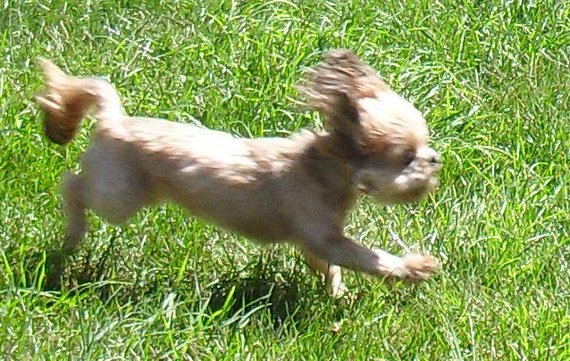 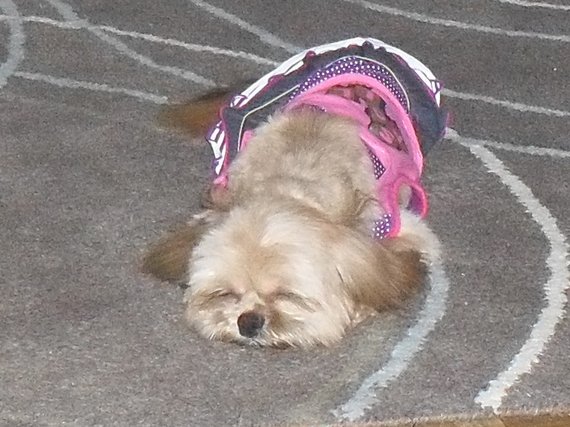 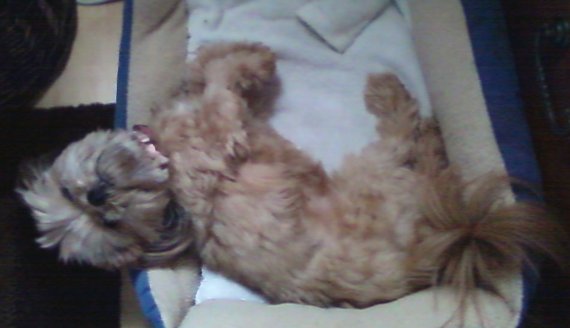 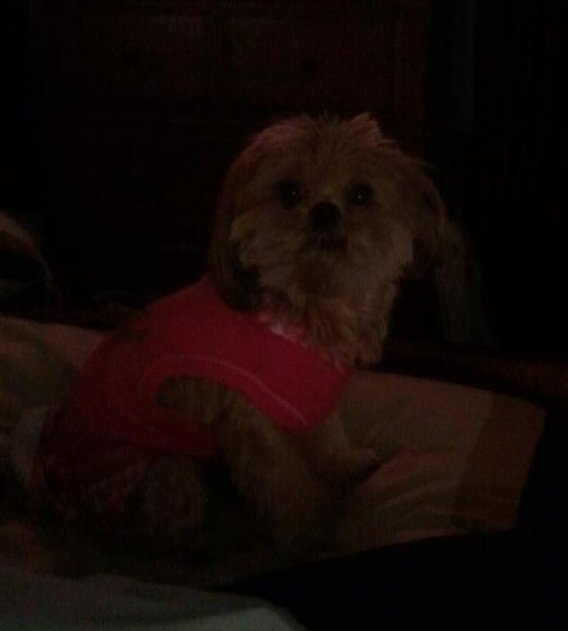