“I got bucky at 5 weeks old, he became part of me the moment I first held him, hes with me 24 hours a day, I would bring him to work with me as I was a truckdriver for canada post. He road shotgun in the passenger seat. we lived in the truck 12 hours a day. I made him a bed in there and had a blanket at my feet where he would nest under me while driving.I had even his own little mini lunch pail whick contained kibble and a little dish with a melting ice cube incase he got thursty… he would set on his pillow like a person and put his arm on the arm rest and watch out the window as we drove the route. He would slither up on to the seat and hug my leg and nap… then slither down the seat to get a snack or drink as I kept his lunch pail on the floor on the passenger side… during my lay over I would nap.. he would then either get up and nap in the small of my back or sit in the driverseat and guard the truck and bark to scare people away… when I was at a stop on delivery and was off loading the truck I would look uptoward the cab and he would be watching my every move through the mirror…when I was done he would allow me exactly 5 minutes to talk to the postel workers and then would from the driver seat put his paws on the horn and start beeping to let me know it was time to leave, everybody thought that was so cute” 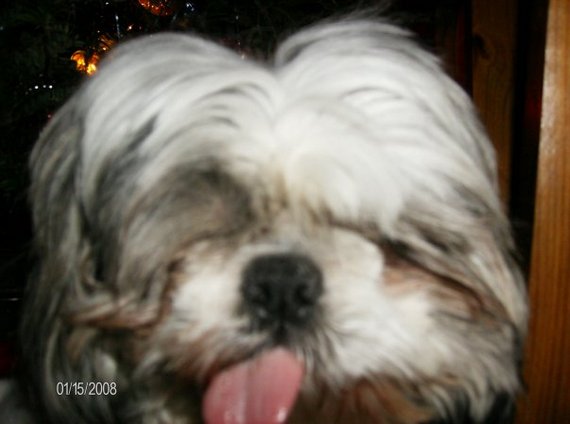 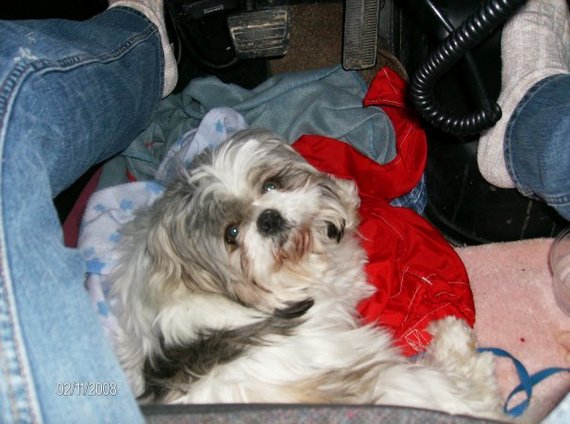 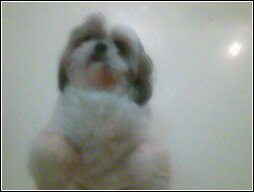 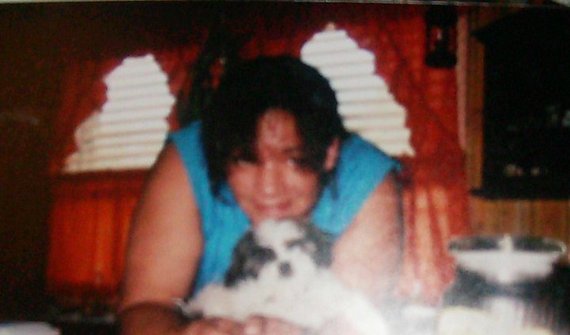 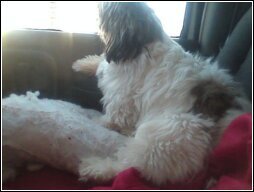